Atlas of the Future
Daily adventures in a better tomorrow
Discover projects by:
Map
All projects
Blog
Search:
26.10.2021 — by Bianca Fiore 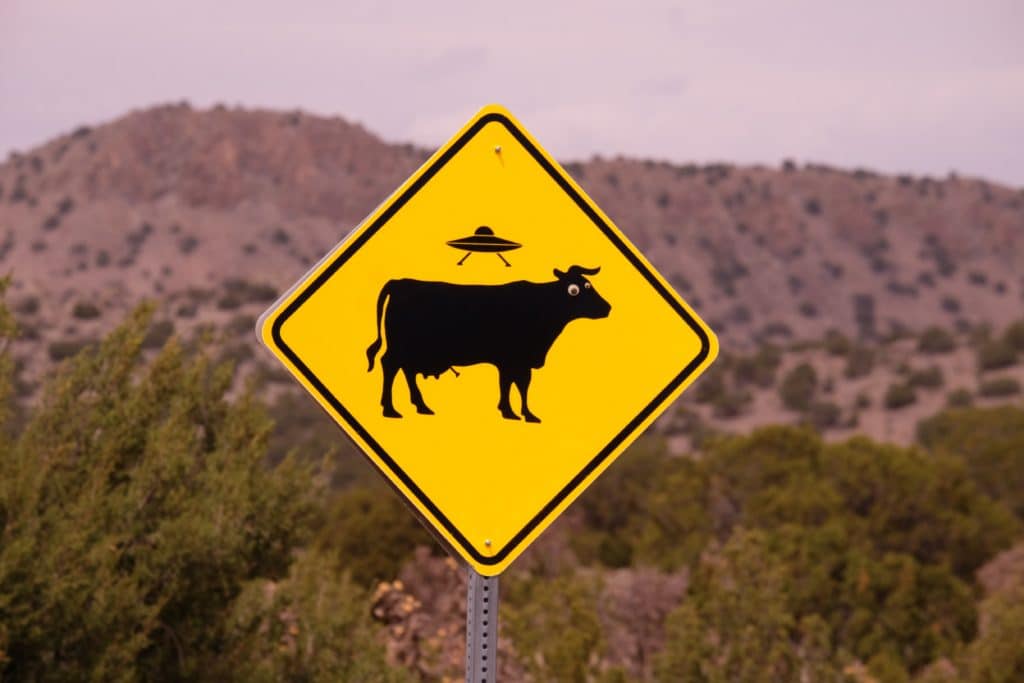 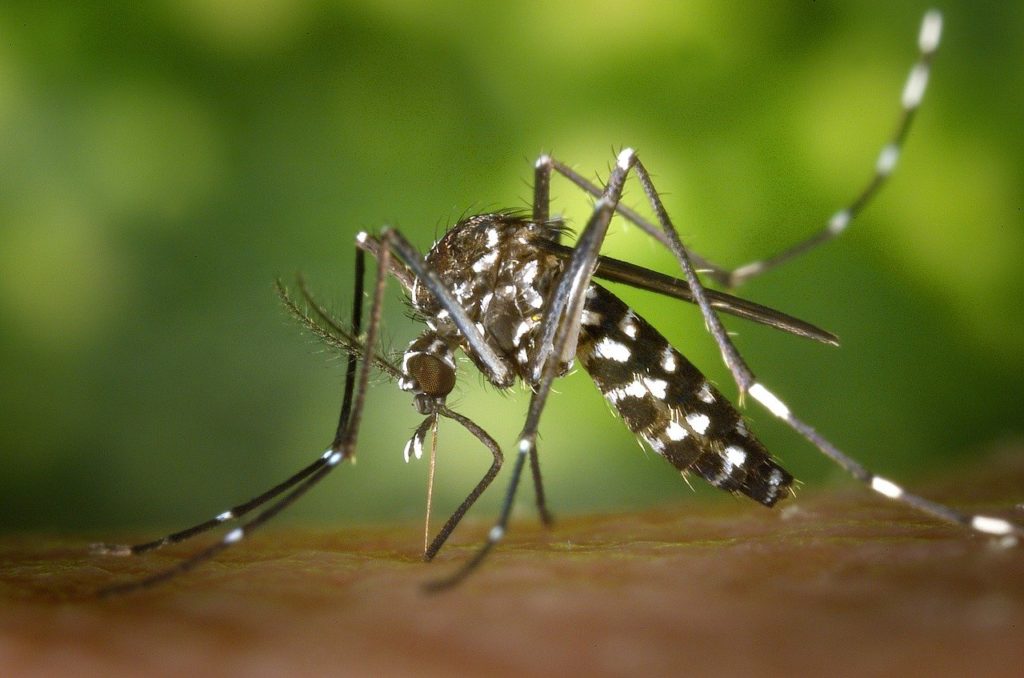 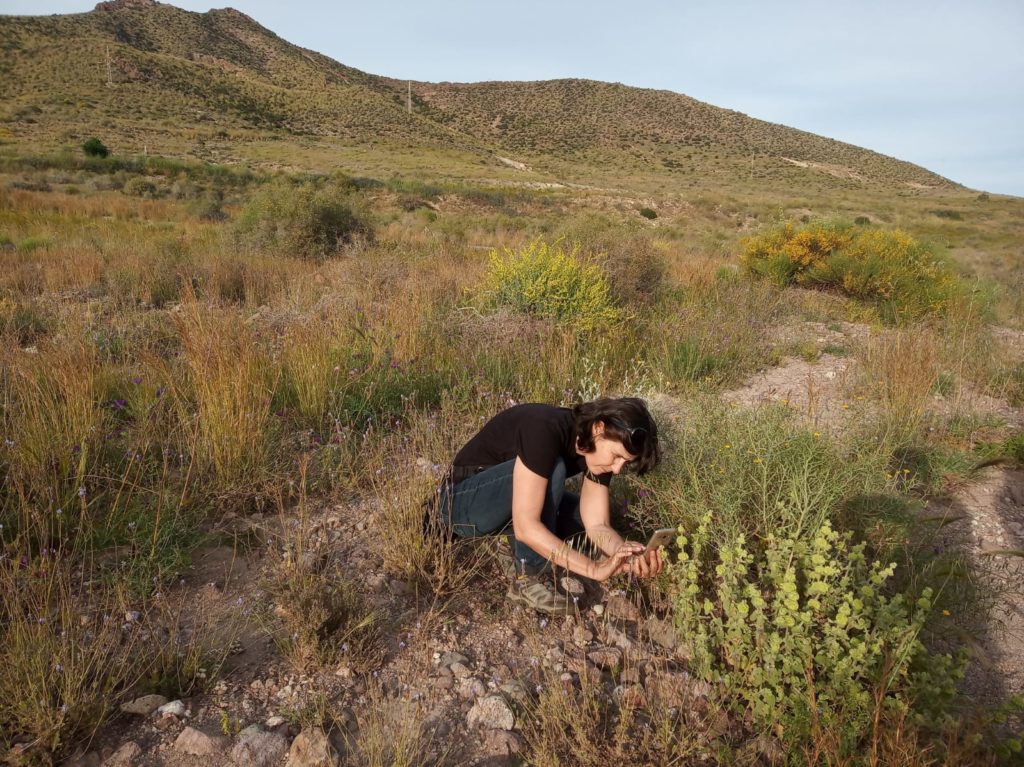 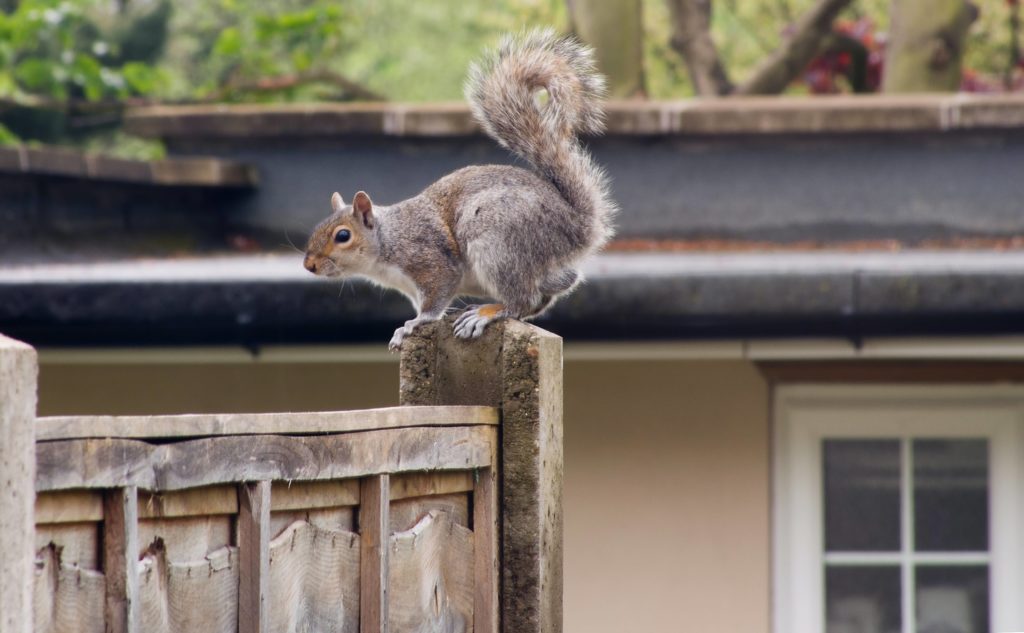 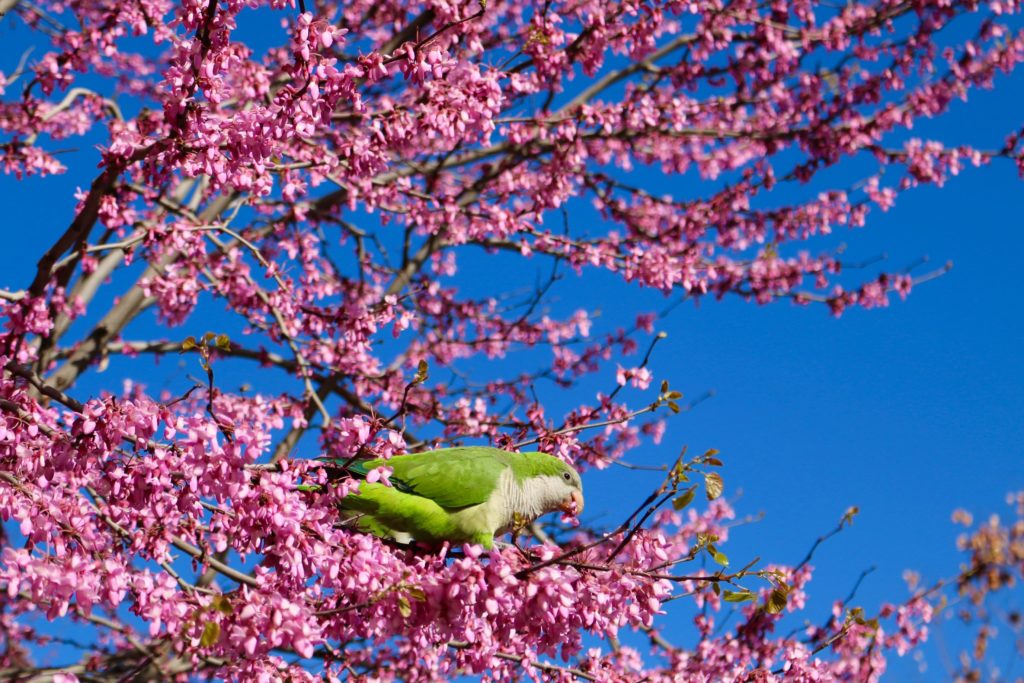 The winner of the 2021 Alejandro Malaspina National Award for scientific research is convinced that to solve the issue, we need synergic action and open communication between researchers, environmentalists, policymakers, and the public. In fact, she says that she first approached this scientific field because of its practical applications. It offered the opportunity to get a clear overview of how systems work as well as its many “human and social ramifications.” By studying AIS we can get a better understanding of our world and the effects of globalisation. 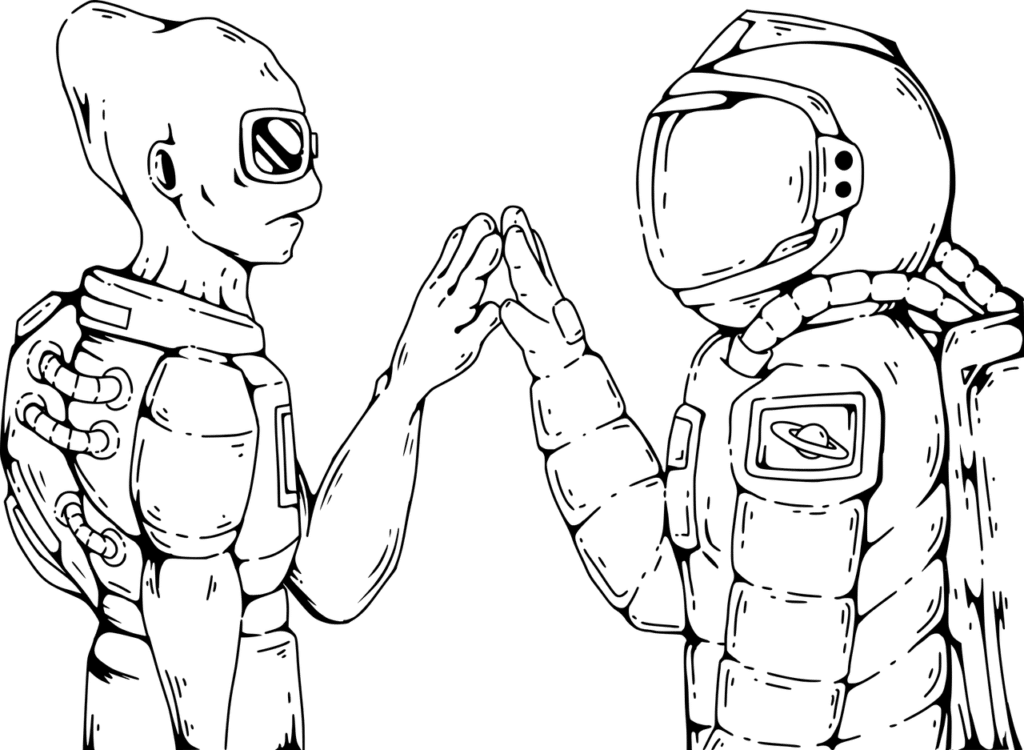 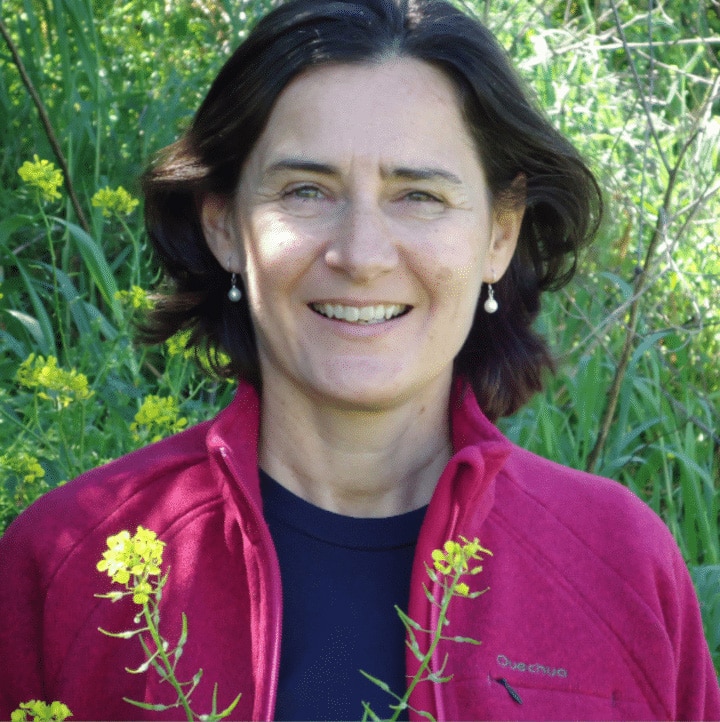 Curious about how animals, plants, humans and other organisms interact? Want to give power back to the red squirrel? Montse will be at Fixing the Future Festival, Barcelona’s celebration of creative solutions and world-changing ideas.